“I was walking in a parking lot, didn’t hear a car backing up and it missed me by inches.” 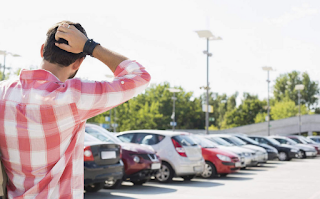 Many people would argue the fact that hearing aids are not that important for mild to moderate hearing loss until they realize hearing loss can put a person at high risk of nearly being hit by a car, not heeding the warning from a person behind them, not hearing their window at home being opened by a burglar and many other life-threats that good hearing warns us about.

I have also had several patient’s who had balance issues and have taken terrible falls until they began wearing hearing aids. After all, our balance which is located in the ‘semicircular canals’ is connected right next to our cochlea, which is our main organ that distinguishes sounds and distributes them to the brain. (We really hear with our brain…the ears just “transmit” sound to the brain). 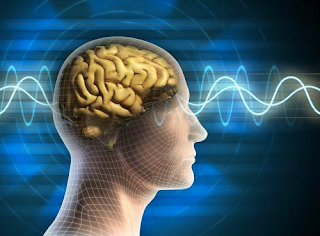 I have mentioned to many people the fact that if correcting their hearing deficiencies could prevent even one fall and prevent a hospital visit, the price of a hearing aid would seem much smaller; especially if it would save a broken bone or hip replacement in the future. 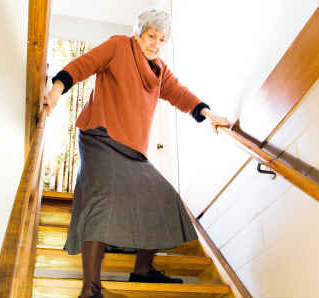 It’s not that treating hearing loss with hearing aids will guarantee normal balance and always prevent falls, but they have been added to the long list of health benefits like better balance; and  the very common onset of dementia…persons who don’t treat their hearing loss have a five times greater chance of developing dementia and cognitive decline along with other health issues; like the annoying ringing in the ears (Tinnitus) that has proven to diminish healthy and enjoyable living.

Personally, wearing hearing aids have reduced my overall tension and fatigue by more than seventy percent. Since wearing hearing aids allows us to hear details and sentences without straining, there’s much less stress from people being upset with us for having to repeat themselves…and your brain will be under a lot less strain throughout the day since you won't have to lean in and squint your eyes to read people's lips.

Now that I enjoy stress-free hearing, I have been able to get up earlier in the morning and stay up later at night; and I rarely get tension-headaches anymore. I can also engage in conversations at family gatherings and restaurants without nodding my head in agreement, when I really didn’t hear what they were saying.

We don’t think of the dangers that can rise from hearing loss until we or someone we know has a bad experience related to it.  From Dementia to almost being hit by a car, to frustrated loved ones that are tired of us blasting the T.V., hearing loss can cause havoc in our lives; especially with loved ones who have to constantly share the burden. 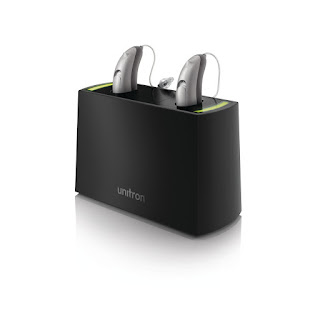 And the old stigma of bulky/ugly hearing aids are over! So are the batteries! The new hearing aids are not only smaller, smarter, deliver more natural sound like a human ear, but they are now rechargeable. Just plug them in like a cell phone at bedtime and the charge lasts all day and into the night.

Today’s modern hearing aids are so beyond the old negative reputation they had, they now live up to the expectations that modern digital devices feature. So much so that we’re certain you’ve seen dozens of people in public and on T.V. shows who wear hearing aids without noticing them, and without realizing they have significant hearing losses. No one knows I’m wearing them until I point them out.

BLUETOOTH has also entered into the modern hearing aid, so you can stream just about anything to them: Your T.V., Smartphone, Music and more! No more cranking up the television that was annoying your loved ones. Your family and friends can listen to the T.V. at their preferred volume and you have your own separate volume streaming right into your hearing aids. Phone calls are streamed into your hearing aids for hands-free conversations and music has never sounded so good!
Posted by Crystal Clear Hearing Aids at 2:48 PM No comments: